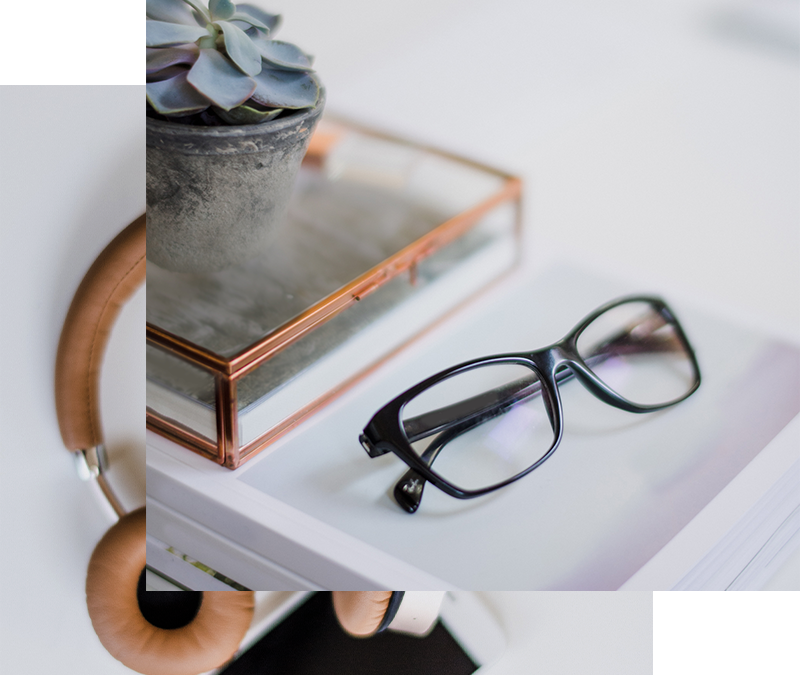 The years before 19th century marked the dark ages in human history where even a minor surgery, a cut or a wound caused death of millions. We were in a battle against an organism which we couldn’t see through our naked eyes. However, in the year 1928, world witnessed anew weapons against these organism; Antibiotics. The advent of antibiotics marked a new era in the history of mankind and it revolutionized the treatment of infectious diseases worldwide. People started to heal within days from infectious diseases which ultimately increased the life expectancy rate of the people. But the greatest weapon against the pathogens was discovered accidentally, Sir Alexander Fleming upon returning from a holiday in Suffolk noticed that a fungus, Penicillium notatum, had contaminated a culture plate of Staphylococcus bacteria he had accidentally left uncovered and interestingly bacteria wasn’t growing around the mould. The mould secreted a substance that inhibited bacterial growth this led to the development of Penicillin. Ernst Chain and Howard Florey purified the first penicillin; Penicillin G which was later on available widely and used widely to save millions of people’s lives during and after World War II. After that it was an era where many new antibiotics were discovered and used.

Then a serious threat emerged in the form of antibiotic resistance. What doesn’t kill you makes you stronger, Sir Alexander Fleming in his lecture himself warned us about the danger of resistance. By exposing the microorganism to the concentration not sufficient to kill the organism would eventually make it resistant to that antibiotic. Antibiotic resistance is when a microorganism develops a mechanism to evade the antibiotic. These resistance bacteria were present naturally as a result of genetic changes in the organism through which it can prevent itself from these toxic substances. However, the misuse and overuse of these antibiotics in humans and animals has accelerated this process. These resistant bacteria could eventually transfer their resistant genes to an entire population of bacterial pathogens. For insight let’s take an example of the first antibiotic Penicillin, What Penicillin actually did was, it destroyed the building blocks of the bacterial cell wall (Like the brick of the house). It worked as a miracle, however as every good things doesn’t last forever, a year after it was released resistance was seen. Bacteria eventually found a way to destroy the tool (Penicillin) which we used to destroy their cell wall in the form of Penicillinase. Similarly, we started to destroy their Protein factory; Streptomycin an antibiotic discovered for the treatment of Tuberculosis (The Great white plague)was developed. It basically locked the ribosomes the factory that synthesized protein in bacteria. Years later bacteria also developed resistance against it by simply changing the lock of their protein factory. Bacteria had an answer for everything we put them through. Resistance has even been detected in Colistin, the last resort antibiotic against infections caused by Enterobacteriaceae resistant to Carbapenems making infections caused by such bacteria untreatable. The discovery of new antibiotics requires an extensive amount of time and money but resistance can occur within month.

Antibiotic resistance affects results in longer hospital stay, common infections could no longer be treated easily, World itself will be pushed towards the dark ages before the discovery of antibiotics. Resistance is a natural phenomenon it can’t be controlled yet by our active efforts it’s impact can be minimized. First and foremost we should maintain personal hygiene like washing our hands regularly and avoiding direct contacts with sick people We should take antibiotics only when advised from qualified healthcare professionals and always complete the dosing regimen. Farmers should also maintain healthy practices and shouldn’t misuse antibiotics.

Without everyone’s effort it would be impossible to fight the global threat of antibiotic resistance from Policy makers, Healthcare professionals to every individual all must fight actively against it from their level.